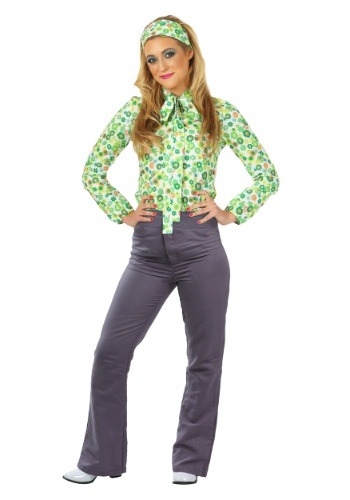 "Peace and love, man." You really can't argue with the hippie motto, can you? All they ever wanted to do was take part in a few peaceful protests against war, and hang out at some of the greatest concerts and music festivals of all time. Sure we've tried to top it, but there's never going to be a gathering quite like Woodstock.

There was just too much going on there that we would never have been able to predict, or ever be able to recreate. We're pretty sure they tried it at some point, but they couldn't find some random guy's giant farm whose owner didn't care if they trashed his entire crop and probably will prevent it from growing for a few years. Max Yasgur, the original farmer who rented out one of his fields for the festival, received 10,000 dollars and decided to go with it at the age of 49 because he thought it would be best to close the generation gap a little bit. He even greeted the crowd on the last day of the festival. We pretty much lucked out with that guy entirely. Well maybe in the 2070s we'll be able to strike wonderful hippie gold once more.

If it does come up early though, we'll probably want to prepare ourselves with the same fantastic clothing that they wore back in the day, because obviously if we're going to do it right, everything has to be exactly the same! You can start with this fantastic business outfit that is sure to be the talk of the office. On top of that, if you hear that there's a festival coming up out of nowhere, you'll be set to go immediately.