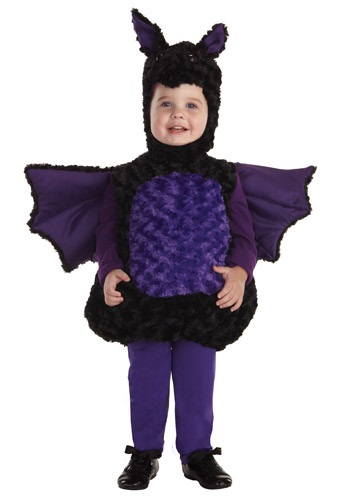 For millions and millions of years mice and cheese had been engaged in an endless struggle: the mice wanted to eat the cheese, but the cheese didn’t want to be eaten. You can’t blame it. So the cheese learned how to run away. The mice learned how to run even faster. The cheese then grew holes, so it could be more aerodynamic. The mice evolved to be pointier in response, and thus faster too. The cheese finally took the ultimate evolutionary leap and grew wings so it could fly away. Ever the survivors, the mice soon sprouted wings too. From here the cheese had nowhere else to go, and the vicious flying mice ate it to extinction.

The flying mice were ashamed of their murderous voracity, and realized they had never truly appreciated the cheese until it was gone forever. So in shame they went to go live in caves, only to emerge at night when they couldn’t be seen, and as an act of penance they determined they would only eat the ickiest bugs they could find. We now know these animals as “bats,” named after Batman due to their resemblance to the popular comic book character.

You’ve no doubt heard this story a thousand times before. That’s why you want to dress your toddler as a bat, as an act of respect to the world’s only flying mammal (not counting all the other ones). This is just the costume to do that with, with its soft and plushy black and purple faux fur and satin and adorable little wings. The hood has the bat’s iconic ears and eyes, ever searching the night sky for just one more piece of delicious, elusive sky cheese.